I’m not sure why I’ve pulled back from the blog so drastically lately, but I have. Don’t take it personally. It’s not you, it’s me. I get this way around the holidays. Sit with me while I ramble a bit about the last few weeks.

What can I say about this that hasn’t already been written? We’re now 1-13 over the last 14 games, and on something like a 5-game losing streak. Michigan looked good in the first quarter, and had flashes of brilliance here and there during the rest of the game. But they’ve had a consistent problem with being consistent this entire season, and it showed. Brandon Peters had done a great job at quarterback since he took over, but he got hurt against Wisconsin and missed the OSU game while under concussion protocol. I hope he’ll be healthy for whichever bowl game we end up at.

In the last week though, several players have announced their departure from the Wolverines, including Wilton Speight, the starting quarterback at the beginning of the season. He’s been joined by WR Drake Harris, who’s only had 8 receptions in two years for the team. OL JaRaymond Hall supposedly has also asked for his release, but said on Twitter Tuesday that he has not made any decisions about leaving yet. QB Alex Malzone is also taking a graduate transfer. With John O’Korn graduating, that seems to cause a QB shortage for the Wolverines. But Brandon Peters will be in good shape for next season, and Dylan McCaffrey will be right behind him. Coach Harbaugh also has commitments from two very strong high school seniors in Joe Milton and Kevin Doyle. I think we’ll be in much better shape next season, although I seem to be saying that a lot.

Home for the Holidays

I think I mentioned earlier that Ian, our third child, was working at Marmon Valley Farm for the summer. That turned into a much longer term as they asked him to stay and help with their Country Christmas production, which wraps up the week before Christmas. We’d assumed that because of the time and distance involved with driving (14 hours one way) that he’d likely not come home for Thanksgiving, so he could save as much of the money he’d made this summer as possible. We’d had a chance to see him earlier in the year for a long weekend, anyway. That didn’t compare with having him here for Thanksgiving, but it was better than nothing.

Diana and I spent the weekend before Thanksgiving in Oklahoma City at a conference. I didn’t realize until after we’d gotten home that the kids had been very curious about when we were getting home. We got home a little later than we’d expected, but it had been a good weekend. As I’m turning the corner to take my bag to our bedroom, Ian met me at the corner.

I guess it was his turn to pull a fast one. The farm was going to close for several days around Thanksgiving due to family travel, so he took an extra couple of days off, and drove down for a full week.

Adam is on a detail rotation at Fort Riley, meaning he’s manning one of the post gates for twelve hours every day. He’ll be on that duty cycle until January, he tells us, so there’s no real opportunity for him to come home, even if that’s just a six-hour one-way trip. So we missed him for Thanksgiving and will probably miss him for Christmas, although with him, you never can tell.

There was another sort-of exciting event that night. Erica brought her boyfriend and his daughter over for Thanksgiving dinner.  I shared on one forum that “my daughter came over with her boyfriend, and left with her fiance.” Austin’s a nice kid, and practically worships Erica. She’s very fond of Austin’s daughter, too. They’ve been dating for most of the year, I think, so this wasn’t really a surprise when he asked for our blessing before dinner. They’re talking about early September for a date. Erica wasn’t impressed when I pointed out that Michigan probably had a game that day.

My goals at the beginning of the year included writing 70 blog posts, 2 short stories, and upping my word counts by 25%. I haven’t even made it to half my blog goal, and my word counts are up, but only by about 16%.

But if I focus on what I haven’t done, I get depressed again, making it harder to focus on doing the actual work, and… Yeah. No fun.

At any rate, I have been making some progress on the books. Discoveries is getting a new scene, and it’s actually flowing pretty well. Let’s just say Danny and Marco’s flight across the country is a lot more exciting than it was in the last draft.

In Plain Sight is creeping along as well. I’m trying to spend more time on Discoveries than In Plain Sight, because duh, Book Two is more important at this stage than Book Three. But I also don’t want to abandon the progress I’ve made so far. I figure if I keep edging down the path for this one while I finish up the other, I’ll be able to really get cranking on it once I send Discoveries off for edits. That’s the plan, anyway.

Me and the DNA 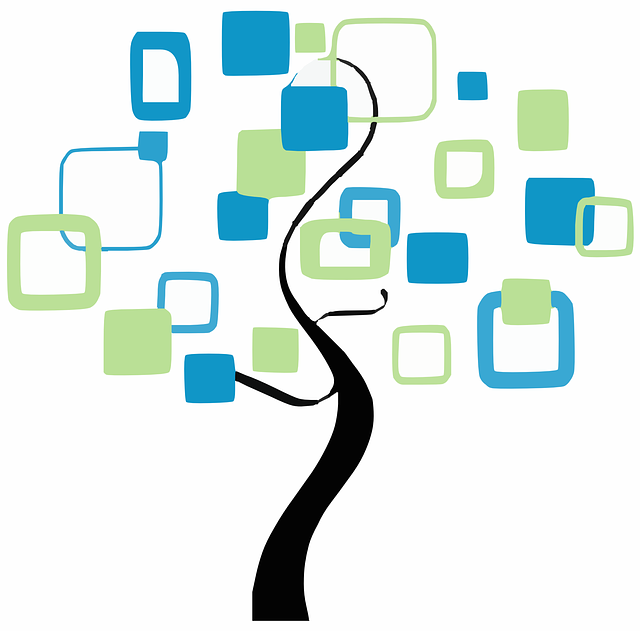 I’ve been fascinated by the idea of DNA-connected genealogy research, also known as genetic genealogy, ever since the first tests were announced in 2011. DNA is the building block that connects parents to children. It’s almost infallible in proving a paternal or maternal connection, and has broken many a researcher’s brick wall. I’ve wanted to do a test for a long time, but it’s been a low budget priority for years. Recently though I was able to pool the necessary funds, couple that with an Ancestry sale, and order my kit.

I sent the test off on the 28th, and Ancestry tells me it’ll be 6-8 weeks before I get the results back. I’m not expecting anything earth-shattering or quickly, but I certainly hope I get some new news.

When I posted on Facebook that I was getting the testing done, several people expressed various concerns about the idea. The first was that Ancestry was supposedly owned by and an arm of the Mormon church. While it was started by two Mormons as a publishing company for the church, Ancestry isn’t owned by The Church of Jesus Christ of Latter-day Saints, as far as I can tell. FamilySearch is wholly owned by the denomination though, and I suspect people get a bit confused between the two.

The other concern that was raised was the security of my DNA data, and I gave this one much more thought than I did the ownership of the company. Probably the most visible example of the security issue was the case of Michael Usry. In 1996, Angie Dodge was murdered in Idaho Falls, Idaho. Although Chris Tapp was eventually convicted of her rape and murder, police continued to search for others involved in the crime. That search went cold before too long, until 2014.

Detectives tried a DNA comparison technique known as familial searching to try to uncover new suspects. Familial searching is the opposite of what’s normally done with crime-scene DNA. Typically, DNA is used to exclude or include a suspect the group of people who could have deposited body fluids or trace DNA at a crime scene. Familial searching instead follows the DNA path through the Y chromosome to look for other people with similar DNA characteristics. While Usry was cleared through conventional DNA analysis, investigators remain convinced for some time that someone in the Usry family line committed the murder. They’ve finally been cleared though, along with Tapp, who spent 20 years in prison for the murder even though he was innocent.

There are some great resources out there regarding genetic genealogy and the legal aspects of it. Here are just a few.

I’ve also made some updates to my genealogy site. Most of it is back-end stuff that users won’t see, but there are two additions of note. One is the ability to track DNA testing (surprise!). I only know of one other cousin, on Diana’s side, who’s taken a DNA test, so there’s nothing to display here yet. I hope though that I’ll be able to add others as my results come back and link me to other people.

The other thing that came with the update is a census transcript display. Previous to TNG version 10, there was no elegant way to show census information other than entering a lot of data in a note attached to the census event. Now we can display transcriptions in the same layout the census used that year. You can see examples with Amelia Schirmer, my great-great aunt, or with Arthur Garrison, Diana’s maternal grandfather.

I’m looking forward to getting the site updated and continuing my research. It’ll be a nice way to help me work through the winter doldrums I often deal with. I hope.

Don’t forget to sign up for my newsletter, and subscribe to the blog via the link in the right sidebar so you never miss an update. You can also add my RSS feed to your favorite reader. As always, social media shares are appreciated. 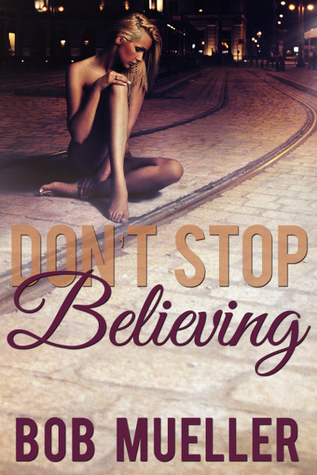